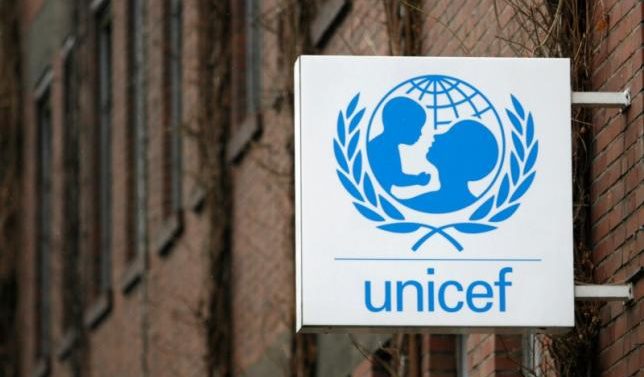 LAGOS United Nations children’s agency UNICEF said it is continuing its aid work in northeastern Nigeria, a former stronghold of Islamist militant group Boko Haram, despite an attack on a humanitarian convoy earlier this week.

The U.N. agency said late on Friday that it “continues to provide assistance to millions of conflict-affected children” in the region.

Its statement followed an announcement on Thursday that UNICEF was temporarily suspending humanitarian assistance missions after a convoy was attacked and two aid workers injured as they returned to the northeastern city of Maiduguri after delivering aid in Bama.

A temporary travel ban on U.N. workers traveling to high risk areas remains in place but the agency said it planned to scale-up its response in the northeastern state of Borno.

UNICEF’s pledge comes amid warnings of a growing humanitarian crisis in the region, where Boko Haram, seeking to create a state adhering to strict sharia law, took control of a swathe of land around the size of Belgium in late 2014.

Troops from Nigeria and neighbouring countries forced the militants to retreat a few months later.

Nearly 250,000 children suffer from life-threatening malnourishment in Borno and around one in five will die if they do not receive treatment, UNICEF said earlier this month.

Boko Haram still carries out bombings in the region and in neighbouring Niger and Cameroon. On Saturday, Niger said it had extended a state of emergency in its southeastern region for three months after a series of attacks by the group.