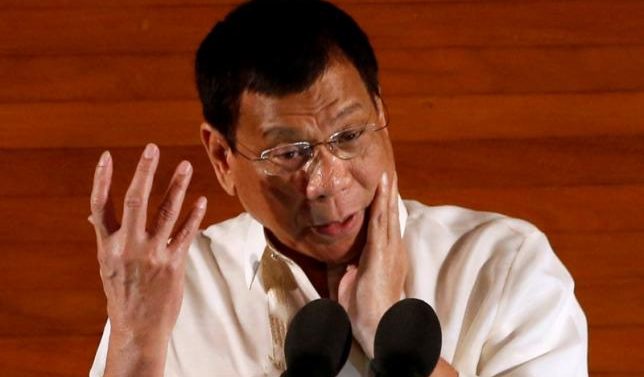 “We will survive as a nation without you,” Duterte told a media briefing, referring to the country’s miners. “Either you follow strictly government standards or you close down.”

The Philippines has suspended operations of seven domestic mines for failure to comply with environmental regulations. Environment and Natural Resources Secretary Regina Lopez, who began an audit of all mining sites on July 8, last week vowed to close more operations causing environmental destruction.