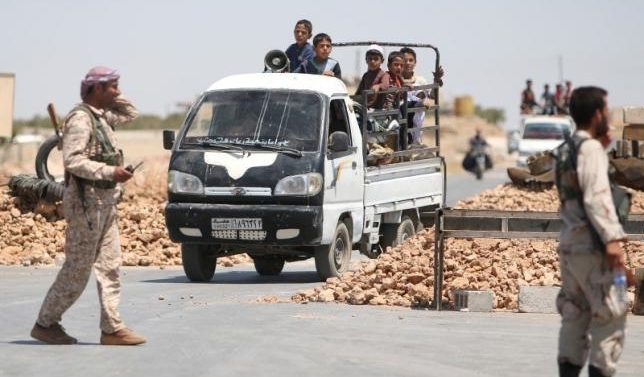 BEIRUT U.S.-backed forces waging an offensive against the Islamic State held city of Manbij in northern Syria now have control of almost 70 percent of the city after rapid advances in the last two days, a spokesman said on Sunday.

Syria Democratic Forces (SDF) has cornered the ultra hardline Sunni militants in the old quarter and was fighting them in some parts of the city after seizing most of the western, eastern and southern parts of the city, Sharfan Darwish of the SDF-allied Manbij Military Council told Reuters in Beirut by telephone.

The SDF, which was formed last year and includes the powerful Kurdish YPG militia and Arab fighters, launched the campaign nearly two months ago with the backing of U.S. special forces to drive Islamic State from its last stretch of the Syrian-Turkish frontier.