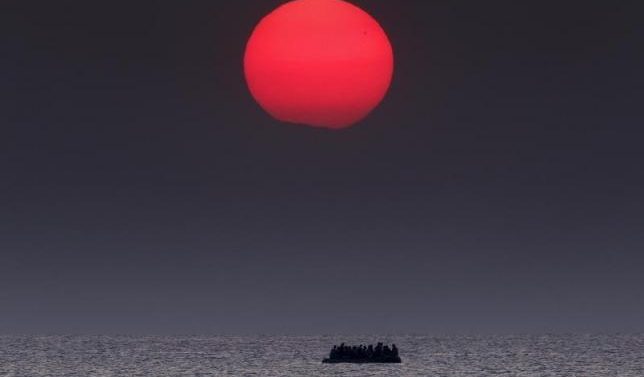 BERLIN Turkey would have to back out of its agreement with the European Union to stem the flow of migrants into the bloc if the EU does not deliver visa-free travel for Turks, Foreign Minister Mevlut Cavusoglu has said.

Visa-free access to the EU – the main reward for Ankara’s collaboration in choking off an influx of migrants into Europe – has been subject to delays due to a dispute over Turkish anti-terrorism legislation and Ankara’s crackdown after a failed coup.

“But all that is dependent on the cancellation of the visa requirement for our citizens, which is also an item in the agreement of March 18,” Cavusoglu said in a release in advance of comments to be published in the newspaper’s Monday edition.”If visa liberalization does not follow, we will be forced to back away from the deal on taking back (refugees) and the agreement of March 18,” he said, adding that the Turkish government was waiting for a precise date for visa liberalization.

“It could be the beginning or middle of October – but we are waiting for a firm date.”

European Commissioner Guenther Oettinger said recently he did not see the EU granting Turks visa-free travel this year due to Ankara’s crackdown after the failed military coup in mid-July.