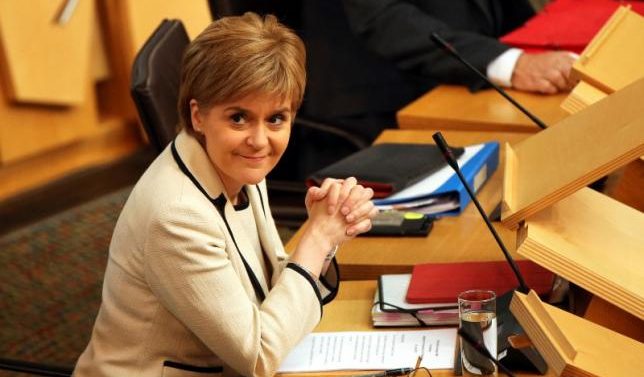 Sturgeon is already set to meet European Parliament leaders on Wednesday morning to seek a way for Scotland to remain in the European Union.

Scotland voted decisively to stay in the EU in last week’s referendum, putting it at odds with the United Kingdom as a whole, which voted in favor of Brexit.