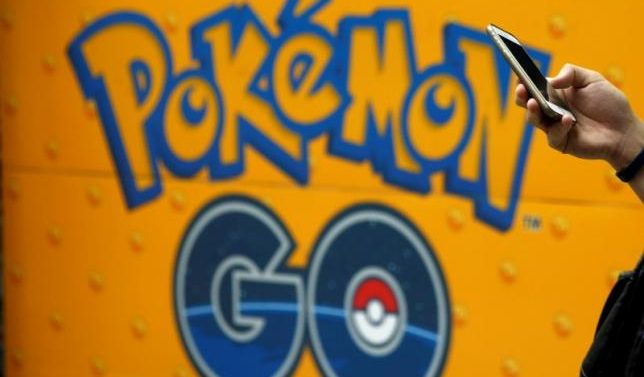 LONDON Three teenagers playing the hit game Pokemon GO have been robbed at gunpoint in a north London park and forced to hand over their mobile phones, British police said on Saturday.

Armed robberies are rare in Britain and police said they were hunting three suspects thought to be aged around 16 or 17 in relation to the incident on Tuesday evening.

Nintendo Pokemon GO has become the unexpected and runaway smash hit of the year, with players looking at their mobile screens to find virtual Pokemon characters that are appearing at office spaces, restaurants, museums, parks and other sites via the augmented reality technology.

The game has already been blamed for a rash of accidents and a slew of mishaps stemming from distracted players.

First rolled out just over three weeks ago, the game has driving up Nintendo’s market value by 50 percent.