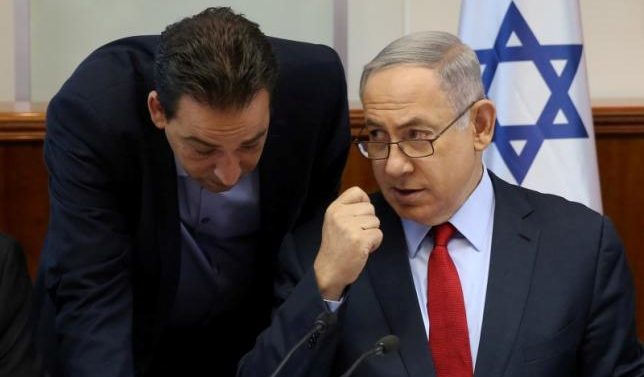 JERUSALEM Israel’s cabinet on Sunday approved legislation aimed at loosening the grip of the country’s three largest banks on the credit supply market, despite opposition by the IMF and a risk that the reform could flood the economy with excess credit.

The draft law, which must be ratified by parliament, “paves the way for the entry of new players in the financial and banking sector to increase competition,” the Finance Ministry said.

The unanimous cabinet approval was a victory for Finance Minister Moshe Kahlon, a political centrist elected last year with a promise of taking on the highly concentrated banking sector. His idea of the new law is to make the cost of credit cheaper for consumers and small and medium-sized business.

Banks Hapoalim, Leumi and smaller rival Discount together control about three-quarters of the credit in Israel. The new law will force Hapoalim and Leumi to sell their existing credit card companies, though they will still be allowed issue credit cards.

It will also make it easier for new banks to enter the market, affording them government “protection”, like more flexible regulations to help them compete with the bigger banks.

The reform has been heavily criticized by the International Monetary Fund (IMF), which said the government committee that provided recommendations for the bill used old data in its analysis and that the basis of the reform was faulty and could harm the system’s stability.

The IMF also said there was little international precedent to guide some of the measures, they are likely to have adverse consumer impacts in the near term and they explicitly encourage the growth of the ‘shadow banking’ industry.

Bank of Israel Governor Karnit Flug said she supported the reform, telling cabinet ministers before the vote that it was needed — together with the central bank’s own measures such as creating a credit database and to spur innovation — to make a more advanced, efficient and competitive banking sector

But she also warned the government to implement it with caution so as not to undermine the financial sector. Israel weathered the global crisis relatively well, mostly due to the stability of its big banks.

She also warned that introducing new lenders could lead to a rapid expansion of credit to households.