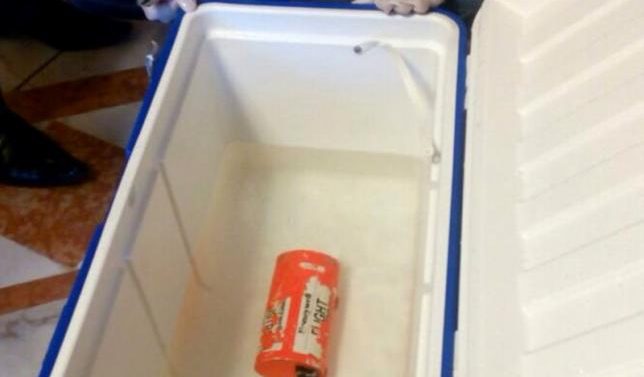 CAIRO Investigators have downloaded data from the flight data recorder on EgyptAir flight MS804 and are preparing to analyze it, Egypt’s investigation committee said on Wednesday.

The Airbus A320 plunged into the eastern Mediterranean Sea en route from Paris to Cairo on May 19, killing all 66 people on board. The cause of the crash remains unknown.

“Preliminary information shows that the entire flight is recorded on the FDR since its takeoff from Charles de Gaulle airport until the recording stopped at an altitude of 37,000 feet where the accident occurred,” Egypt’s Aircraft Accident Investigation Committee said in a statement.

“Recorded data is showing consistency with ACARS messages of lavatory and avionics smoke,” the committee said, referring to the Aircraft Communications Addressing and Reporting System, which routinely downloads maintenance and fault data to the airline operator.

The plane had sent a series of warnings indicating that smoke had been detected on board through ACARS.

Recovered wreckage from the jet’s front section showed signs of high temperature damage and soot, the committee said. The cockpit voice recorder is still being repaired in France, where the data chips from both recorders were sent after the devices were retrieved from the Mediterranean earlier this month.