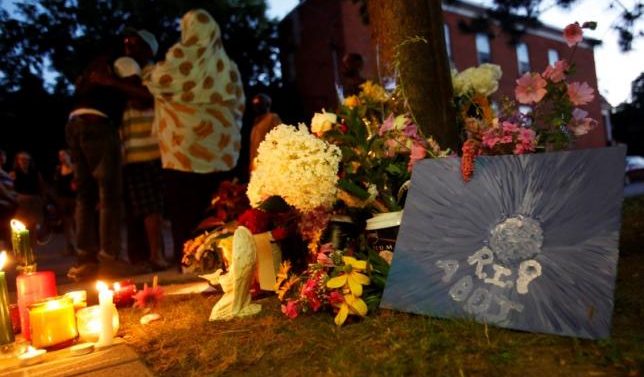 OTTAWA More than 500 people rallied in Canada’s capital on Saturday to protest the death of a mentally ill black man following an arrest, marching against what they see as race-based police brutality in a country that prides itself for being tolerant.

Abdirahman Abdi, 37, died on Monday after witnesses told local media he was beaten by Ottawa police officers who responded to calls of a disturbance.

His death echoed events in the United States, where a string of police killings of black men and allegations of police brutality and racial bias have sparked protests.

“Justice for Abdirahman! Justice!” an attendee shouted to cheers and applause before the march went under way.

The march is expected to end at a police station, though organizers have said they would respect the wishes of Abdi’s family for the event to be peaceful.

“Ensure there isn’t any antagonization to the police at all,” an organizer said before the march.

Abdi’s family held his funeral on Friday, which was attended by at least 600 people, including Ottawa Mayor Jim Watson and other local politicians.

The province of Ontario’s police watchdog, the Special Investigations Unit, is investigating the circumstances surrounding Abdi’s arrest. Some advocates have called for criminal charges to be filed.

There have also been calls for a probe into whether race was a factor as advocacy groups voiced concerns over police violence against minorities.

(Reporting by Patrick Doyle in Ottawa; Writing and additional reporting by Ethan Lou in Toronto; Editing by Sandra Maler)