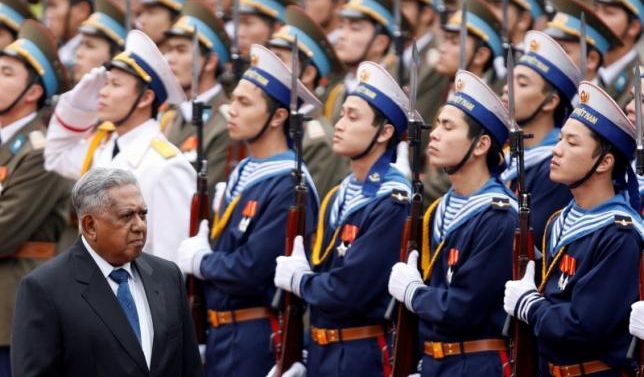 SINGAPORE Former Singapore President SR Nathan has suffered a stroke and is in critical condition, the Prime Minister’s office said on Sunday.

“Former President SR Nathan suffered a stroke early this morning. He is in critical condition in the Intensive Care Unit at SGH (Singapore General Hospital),” the statement said.

Nathan, a 92-year-old former senior civil servant, was the sixth and longest-serving president in Singapore, and was in office for two terms from 1999 to 2011. He also suffered a stroke in April last year.

Although mostly ceremonial, Singapore’s president has some powers such as the ability to veto the use of government reserves.