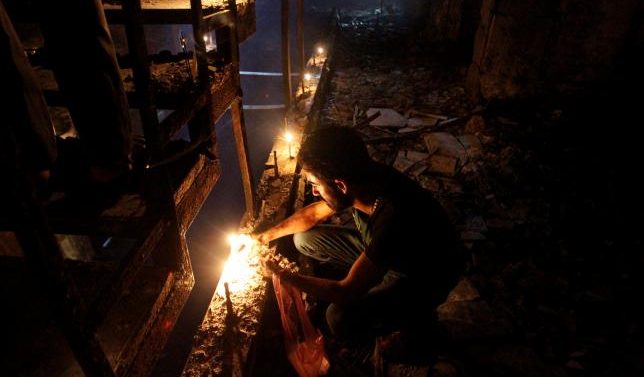 BAGHDAD The death toll from a suicide bombing in central Baghdad on July 3 has reached 324 and might climb further, Iraq’s health minister said on Sunday.

The attack, claimed by the militant group Islamic State whose fighters government forces are trying to eject from large parts of the north and west, was the deadliest bombing in Iraq since U.S.-led forces toppled Saddam Hussein 13 years ago.

The toll could climb further as forensic teams are still working to identify bodies, the minister, Adela Hmoud, said.

But the deadly July 3 bombing in a commercial street of the mainly Shi’ite Karrada district of central Baghdad showed it can still strike in the capital.

On July 7, the ministry put the toll at 292. But it has risen as more people, initially registered as missing, were identified as among the dead, Hmoud said.