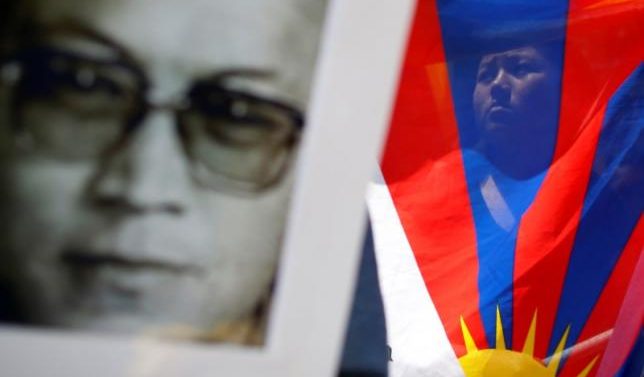 BEIJING China protected the rights of a Tibetan monk who died in prison, the country’s foreign ministry said, responding to claims by the monk’s niece that he was tortured.

Tenzin Delek Rinpoche, 65, had been serving a life sentence for “crimes of terror and incitement of separatism” when his family was told on July 12, 2015, that he had died of a heart attack in prison in China’s southwestern city of Chengdu.

His 26-year-old niece fled to India, where she has questioned the official version of events and is appealing for justice for her uncle.

“China is a country ruled by law, during Tenzin Delek Rinponche’s sentence his legal rights were protected according to relevant laws,” the foreign ministry said in a statement sent to Reuters late on Saturday.

The foreign ministry repeated that he died suddenly of heart related problems and that hospital rescue efforts were ineffective.

Tenzin Delek was a senior supporter of the Dalai Lama, the spiritual leader of Tibet who fled to India after a failed uprising in 1959. China views him as a dangerous separatist.